14 APRIL – Double Formula 1 world champion Mika Häkkinen is to be an ambassador for the 2021 ROADPOL Safety Days campaign.

The news broke out at the campaign’s announcement event, carried out in Mainz, Germany
and virtually hosted by our member state Cyprus.
At the online venue the Finnish driver called on state and private institutions,
NGOs and universities as well as members of the public to join the campaign
targeting 0 deaths on the road for one single day.

Viewers were also informed about this year's campaign themes central among which speeding and distraction as well as the effect of the COVID pandemic on road safety.

A promotional campaign video was also presented at the event with the participation of Hakkinen and European Commissioner for Transport Adina Valean.
Other prominent supporters of ROADOL Safety Days took part in a panel session emphasizing on the importance of such campaigns for increasing road safety not only in Europe, but also globally.

By tradition the ROADPOL Safety Days campaign will take place from the 16th to the 22nd of September intentionally coinciding with the European Commission's European Mobility Week.

… and help spread the message:

Stay alive and save lives! 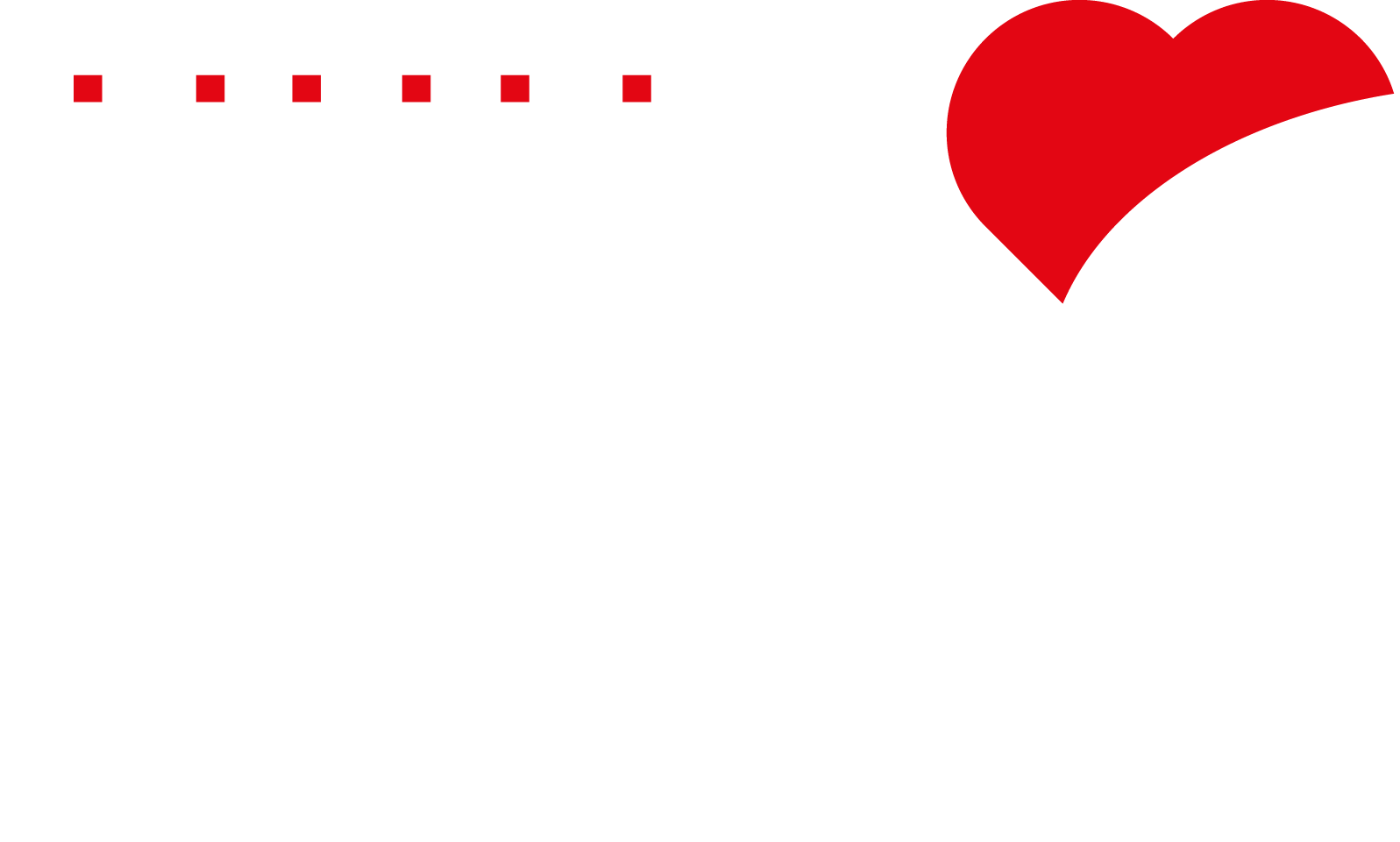 These cookies collect information about the surfing behavior of visitors to our websites. This enables us to make the structure, navigation and content of the website as user-friendly as possible for you.